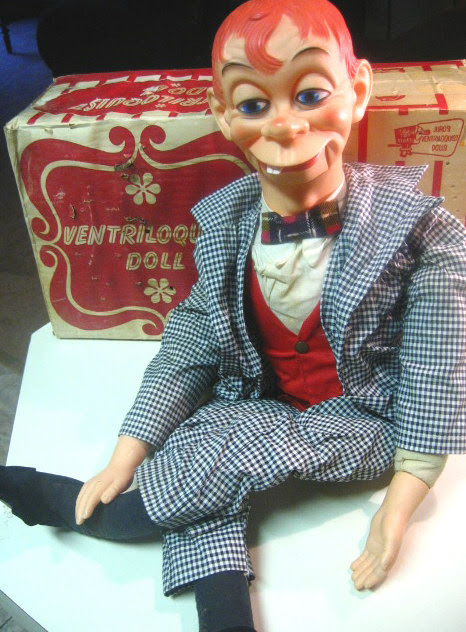 Says Bergen, "I can't imagine why he says such stupid shit":

A group of neoconservatives led by former chairman of the Pentagon’s Defense Policy Board Advisory Committee Richard Perle and former Pentagon insider Kenneth Adelman tell Vanity Fair contributing editor David Rose that they blame the “dysfunctional” Bush administration for the “disaster” in Iraq and say that if they had it to do over again they would not advocate an invasion of Iraq.

Perle tells Rose that, “at the end of the day, you have to hold the president responsible.... I don’t think he realized the extent of the opposition within his own administration, and the disloyalty.... [Bush] did not make decisions, in part because the machinery of government that he nominally ran was actually running him.”

Adelman tells Rose that when he wrote in 2002 that “liberating Iraq would be a cakewalk,” he “just presumed that what I considered to be the most competent national-security team since Truman was indeed going to be competent. They turned out to be among the most incompetent teams in the postwar era. Not only did each of them, individually, have enormous flaws, but together they were deadly, dysfunctional.”

But of course it's okay to elect an inexperienced, willfully ignorant, petulant cretin to the Presidency because he will inevitably surround himself with, and delegate authority to, the very best people. Won't he?